Christmas Show (Friday) is past the date when it may be purchased online.

Dirty Martinis Christmas Show Featuring Nina Ferro and Kevin Leo. The Dirty Martinis are back with a fun and festive show. The swinging little six piece band with a big punch. Led by Hideaway's resident Musical Director, Janette Mason, will be swinging and grooving their way through some classic Christmas songs.

Born in Melbourne, Australia to Italian parents, Nina's musical upbringing started with the family record player. Out of the speakers came a mix of classical music, especially opera (her paternal grandmother was a mezzo-soprano), Soul, Motown, Rock & Roll, Rhythm & Blues, Jazz and Pop could be heard. Her favourite singers as a young girl were Aretha Franklin, Stevie Wonder and Elvis Presley. Since relocating to the UK in 2005 Nina is fast establishing her mark as one of the hottest young Soul-Jazz vocalists on the UK scene. She is a multi award-winning vocalist, songwriter, session and recording artist whose powerful yet sensuous voice and stunning vocal range have done much to establish her enviable international reputation. 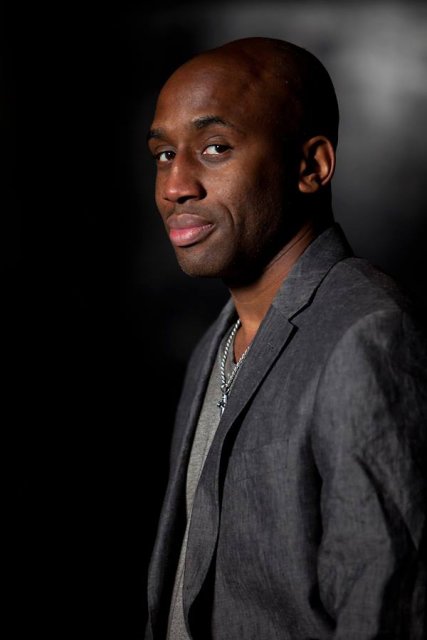 Over the past few years Kevin has been producing music and has worked closely with Imaani on her debut solo Album and is currently working on his 4th album.

Janette Mason is by now a familiar face at Hideaway. She took on the role of resident Musical Director in 2012 and has been producing an eclectic array of shows from Bond to Bowie and Beyond. Her skills as a composer and arranger can be heard on her 2010 Trio CD ‘Alien Left Hand’ which was nominated for a Parliamentary Jazz Award and on the soundtrack to ‘Ruby Blue’ an award winning independent film starring Bob Hoskins. As a keyboard player she has worked with Oasis, Seal,Pulp and Robert Wyatt as well as the cream of the UK’s jazz performers including Clare Martin, Ian Shaw, and Clare Teal.

“A band leader of pugnacious flair and genuine unpredictability.” James Griffiths, The Guardian