Hideaway presents Aretha Soul Diva (Friday) is past the date when it may be purchased online.

A message for all of our customers regarding Coronavirus

In line with the most recent announcements from the Government and Public Health England, Hideaway will be temporarily closed from Thursday 19th March.

We want to reassure our customers that your health, as well of that of our staff, musicians and the community we are proud to be a part of is our absolute priority.

We are currently working through our schedule of upcoming shows and postponing and re-booking the artists who will be affected by this current and unique global challenge.

As shows are re-booked, all tickets will automatically be valid and transferred to the new date and we will contact all customers on a show-by-show basis.

Please bear with us as it will take us several days to work through the calendar.

We will be re-opening once the updates from PHE advise that it is safe to do so – please keep a close eye on our social media channels and also our mailing list for news about our re-opening – tickets will also remain on sale for shows later in the year.

With best wishes and much love, The Hideaway Team

Hideaway presents Aretha Soul Diva - celebrating the music of the late Aretha Franklin for a three night residency, featuring the vocals of Brendan Reilly and Anna Ross with MD Janette Mason and an all-star band.

In addition to his own independent releases over the years, he has toured the world with artists such as Disclosure (he is a featured artist on their Grammy nominated, chart-topping album, "Caracal"), Basement Jaxx and Sam Sparro,

worked with artists such as Robert Glasper, Stormzy, Rag'n'Bone Man, Laura Mvula, Florence and the Machine, and Rita Ora, been featured on numerous adverts (most recently the voice of Uber's "Year With Uber" campaign),

had music featured in films, and can regularly be seen in London's finest live music venues such as Ronnie Scott's with his band Soul Family, and at events such as the BBC Proms, and jazz festivals. When he's not touring his solo show around the world, you can see him as a featured vocalist with Pete Tong and the Heritage Orchestra on their Ibiza Classics project, and on the Quincy Jones & Friends concert series. You never know where he might turn up!

He released his first full-length album on April 29th 2016, "The Life of Reilly", a soulful return to his Jazz roots, which was a best-seller on iTunes in the UK and has received amazing support with airplay from radio stations such as Jazz FM and BBC Radio 2 (Jamie Cullum) in addition to receiving rave reviews from publications such as Blues and Soul magazine and Jazzwise magazine. He's currently busily working on his next album, which will add elements of R&B and Afro-Cuban music to his signature Soul-Jazz style.

She has also been backing vocalist for many great artists including Lisa Stansfield, Beverley Knight, Stereophonics, Tom Jones, Sting and Tina Turner.  2019 has been a busy year so far as she adds Tom Chaplin and Jamiroquai to the roster of world class artists.

Her delivery is emotionally compelling and she has a soulful integrity that has been engaging audiences around the world since the beginning of her career. 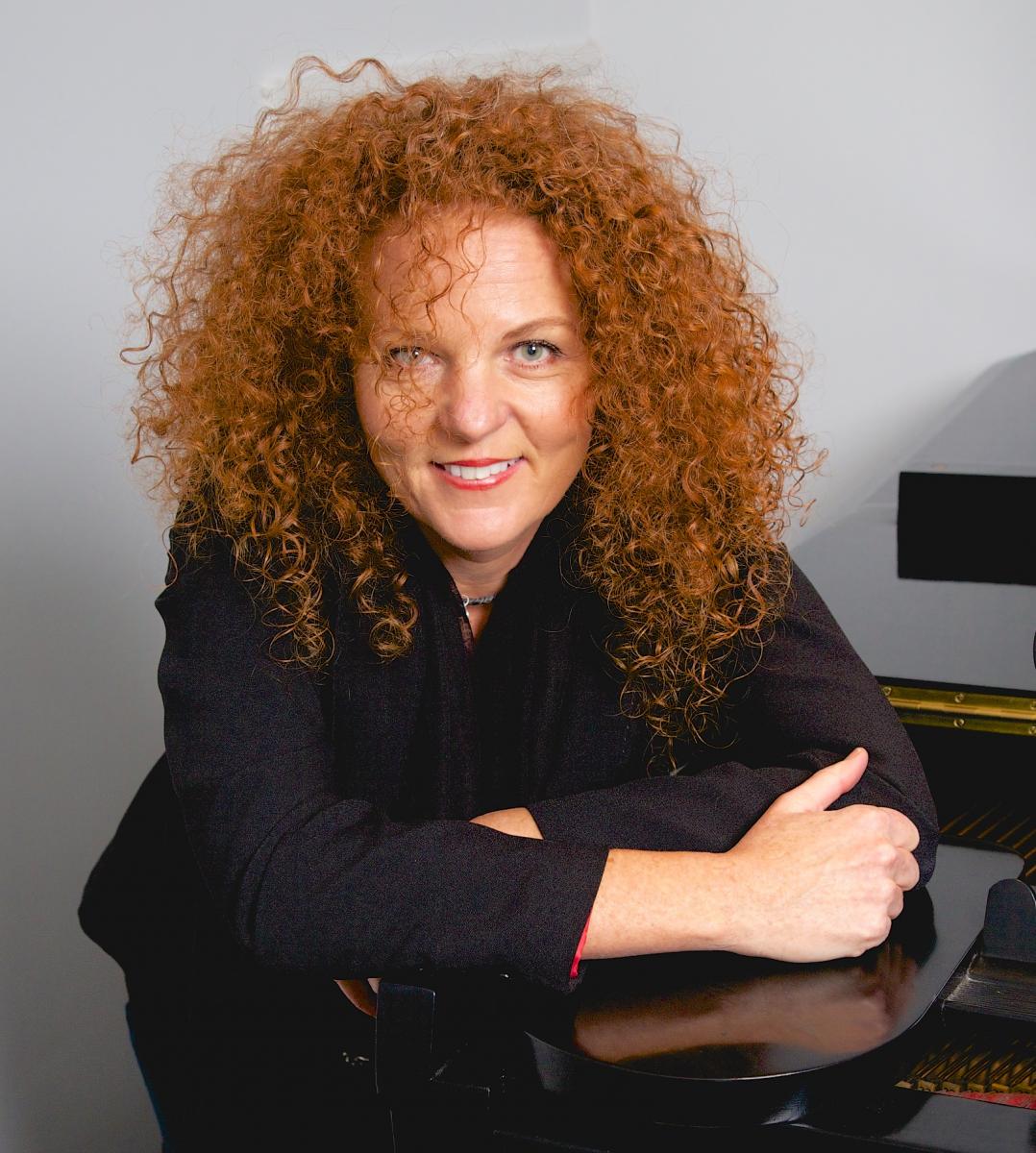 A Hideaway Joint Promotion in Association with Janette Mason