An Evening with Karolinka London and Friends is past the date when it may be purchased online.

An Evening with Karolinka London and Friends

WORLD CUP update June 21st: Due to popular demand, we will be screening the England v Belgium match before the music begins. This will mean a delay to the start time of the show (approx 8.45pm).

Polish Folk Song and Dance Company Karolinka London presents an exciting musical evening showcasing a variety of talented musicians and performers from the group itself, hosted by its sister company - The Karolinka Vocal Group, plus special guests!

The Karolinka vocal group is the sister company to Karolinka London. The group was put together in Spring 2018 and consists of past Karolinka vocalists and dancers. Following recent auditions, the girls will be travelling to Poland this June to take part in the Festiwal Piosenki Polonijnej 2018. Here at Hideaway they will perform a mixture of traditional tunes brought to life with dynamic and beautiful harmonies.

Julia is a folk and rock singer-songwriter influenced by artists such as Sheryl Crow and PJ Harvey. Over the past few years, Julia has explored the open mic circuit as part of a four-piece band and as an acoustic duo. She has now written new solo material and will be showcasing her solo project at Hideaway.

This will be Monika Tucker’s second performance at Hideaway and we are thrilled she’ll be joining us for the evening. Her angelic, sweet tone will captivate you. Just remember you saw her here first!

Mags Music has been playing guitar since the tender age of 5 and hasn’t stopped since.  An alternative folk singer-songwriter, she is a modern poet whose observations on people, music and life are reflected in her lyrics.

Mee and The Band

Nina is a vocalist, songwriter, session and recording artist whose powerful and dynamic voice has done much to establish her reputation in Poland and the UK. Nina has featured on film soundtracks and launched her debut EP Spears and Swords here at Hideaway, which showcases her unique, cinematic sound. Nina will perform some classics and will also debut her new single 'Bandit' to be released later this summer. Not to be missed! 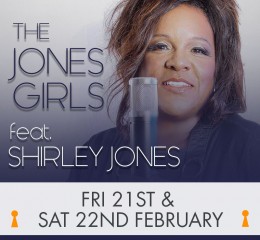 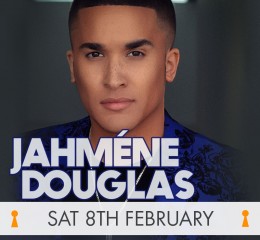 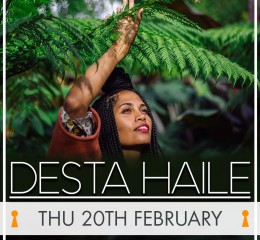